Lida Anne Elliott was born in Huntsville, Alabama. She spent most of her childhood in the South and enjoyed swimming in the river, tennis, and bicycling.  Most summers were spent hiking and camping in the Blue Ridge Mountains. She attended Sweet Briar College in Virginia where she earned a B.A. in Philosophy.

In 1999, Lida Anne was accepted into the Contemplative Psychotherapy program at Naropa University in Boulder, Colorado.  While in Boulder, she gained a lot of training and experience as a therapist. She has worked with many populations ranging from teens, college students, adults and the elderly. Her internship was at Colorado University’s Multicultural Counseling Center where the emphasis was on a holistic approach to health as opposed to just diagnosis and medication.  In 2002, she graduated from Naropa with a Masters Degree in Contemplative Psychotherapy and Buddhist Psychology. 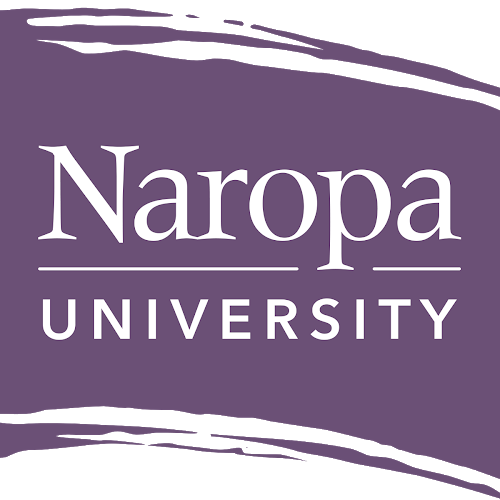 Naropa University is North America’s leading institution of Contemplative Education, inspired by the rich intellectual and experiential traditions of the East and West. Her education in psychology is steeped in an experiential understanding of Buddhist psychology and meditation. Students of the program are required to have a daily mindfulness meditation practice and to complete a 2 week meditation retreat with the class each semester. The emphasis on mindfulness meditation is rooted in the view that one must be actively engaged in their own personal work before being able to help another person. The two main forms of meditation taught and practiced in the Contemplative Psychotherapy department is shamatha vispashyana (insight awareness) meditation. This form of meditation is the most widely practiced form of meditation and was used by the Buddha. The other main form of meditation used is a compassion practice called tonglen, sending and receiving.

After graduating from Naropa University, she started a private practice in Boulder. She also worked for many years at Windhorse Community Services. Windhorse Community Services specializes in helping clients who have been diagnosed with a major mental illness to live in the community on their own. These clients move to Boulder from other parts of the U.S. and are mostly coming out of a psychiatric hospital or family living situation. Lida Anne has also volunteered her time as a victim advocate for the Boulder Safehouse, and as a clinician at Psychiatric Emergency Services of Boulder Mental Health.

Ms. Elliott has worked at Naropa University as a Clinical Support Person (C.S.P.) where she leads process groups, teaches clinical and Buddhist psychology, and meditation. She has staffed many meditation retreats as a meditation instructor. The monthly weekend Retreat & Renewal at Shambhala Mountain Center is something she has had the honor to lead and teach several times over the years. The next retreat she will lead is on the weekend of April 1st, 2016.

Lida Anne is a Licensed Professional Counselor (L.P.C.) in the state of Colorado and has had a private counseling practice for over 13 years. She has been practicing psychotherapy in Fort Collins for over 10 years.

In 2002, Lida Anne took Buddhist refuge vows with the Venerable Jetsun Khandro Rinpoche. In 2006, Ms. Elliott became a student of Sakyong Mipham Rinpoche and now studies under him. He is the lineage holder of the Shambhala Buddhist, Nyingma and Kagyu Tibetan lineages.

She lives in Fort Collins, Colorado with her partner, 3 year old son, and dog.